GKA would love to provide costs and feasibility for your latest medical market research study.

Please send us as many details as you can in the form below and our client services team will respond to your request asap.

Just want to get in touch and ask a question, or speak to someone on the team directly? No problem. Click the button below to contact us.

Picture the scene. You wake in the morning and check your mobile device to see how well you slept. You set your smart watch which starts to monitor your heart rate and put on your smart shirt which senses your breathing. You leave for work, sliding on your smart glasses in the hallway before stepping out into the world fully connected to the internet.

It might sound like science fiction yet all these products are being used by consumers right now. Whether sewn into our clothes or worn as accessories, anchored through our smart phones,’wearable technologies’ are rapidly turning each of us into a walking, talking data creator.

Back to blogs
written by GKA 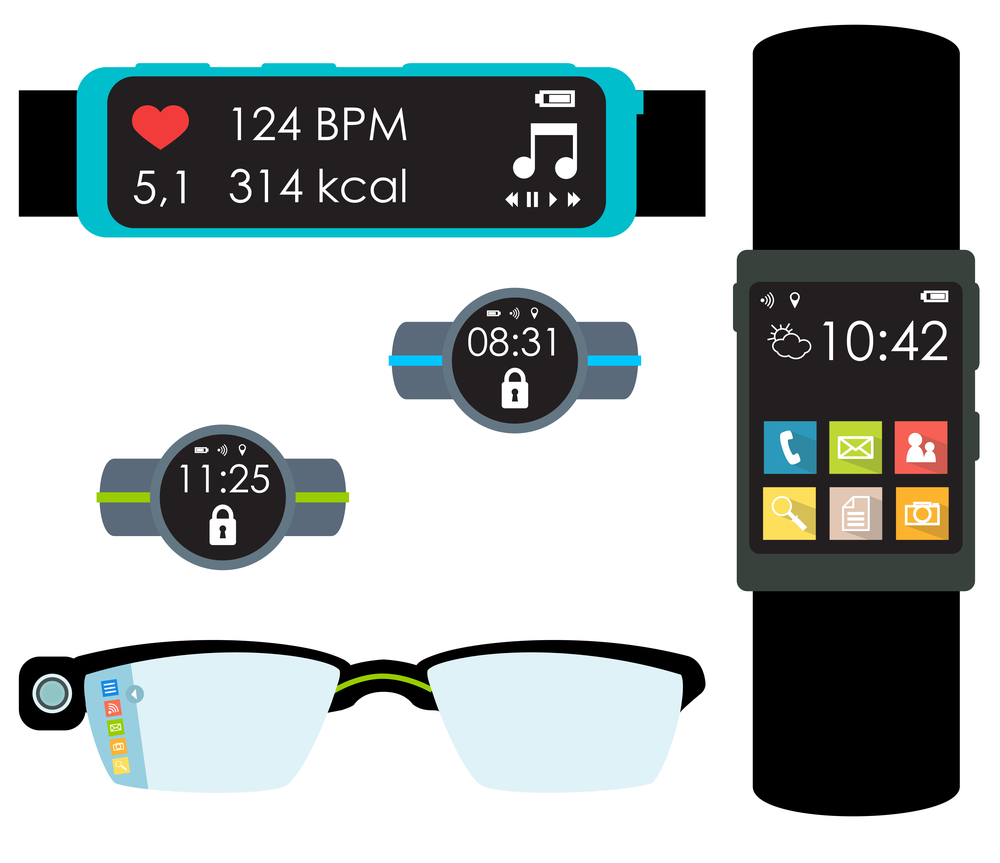 The market in wearables is set to explode, with experts estimating a surge from prototypes/early adopter phase to a full-blown global market worth nearly US$6 billion by 2018. In preparation for this imminent expansion, many businesses are exploring the potential applications for the new technologies, with health and healthcare leading the field.

Many of the benefits of wearing sensors to monitor our health are self-evident; blood pressure measurements to predict heart attacks, sweat analysis to eliminate blood tests and blood glucose monitoring to aid diabetics, to name but three. What’s more, head-mounted displays like Google Glass, will free us from our mobile devices and allow us to interact with the world in new and interesting ways.

With more people voluntarily wearing data collection devices, the possibilities have not escaped the eagle eyes of market researchers. In the consumer arena, agencies have been quick to explore the possibilities of participants wearing Google Glass for research purposes, for example. Yet, how prepared are healthcare market research agencies to make the most of these new and exciting technologies?

A world of possibilities

Wearable technology is a broad term and covers many types of devices so it is helpful to place them in categories, starting with media capture devices, such as Google Glass.

Smart glasses, head-mounted displays or GoPro-like cameras worn by a subject have the potential to radically alter the way researchers collect real-world data. Mobile devices have already started to revolutionise the way we do qualitative research giving respondents the ability to capture the world around them as they go about their daily lives, recording video or audio diaries or participating in research tasks. As we increasingly integrate smart wearables into our lives, the ability to capture in-the-moment, in-depth data in an unobtrusive way reaches a new level.

Yet, it is with ethnographic research, perhaps, that the greatest rewards may lie. Wearables remove the need for a researcher to be physically present; for example, ‘always on’ head-mounted displays that send a live stream of video and audio could transform the way we understand both the behaviour of patients and healthcare practitioners. In healthcare market research, smart wearables have the potential to give companies far greater insight into how a patient uses a device or their attitude to their medication or how a doctor reaches a diagnosis, for example.

Finally, wearable sensors that measure a wearer’s vital signs and activity levels could revolutionise our health and our healthcare. Firmly in the Big Data camp, such devices will create huge quantities of data that, once fed into software apps, will create detailed pictures of the wearer’s health and fitness. Already, big companies, including Google, are offering cutting edge and highly innovative ways for patients to engage with their own health. As we heard this month, Google is already testing a new tool that will allow people using its search engine to engage in a live video chat with a doctor to discuss potential health problems. 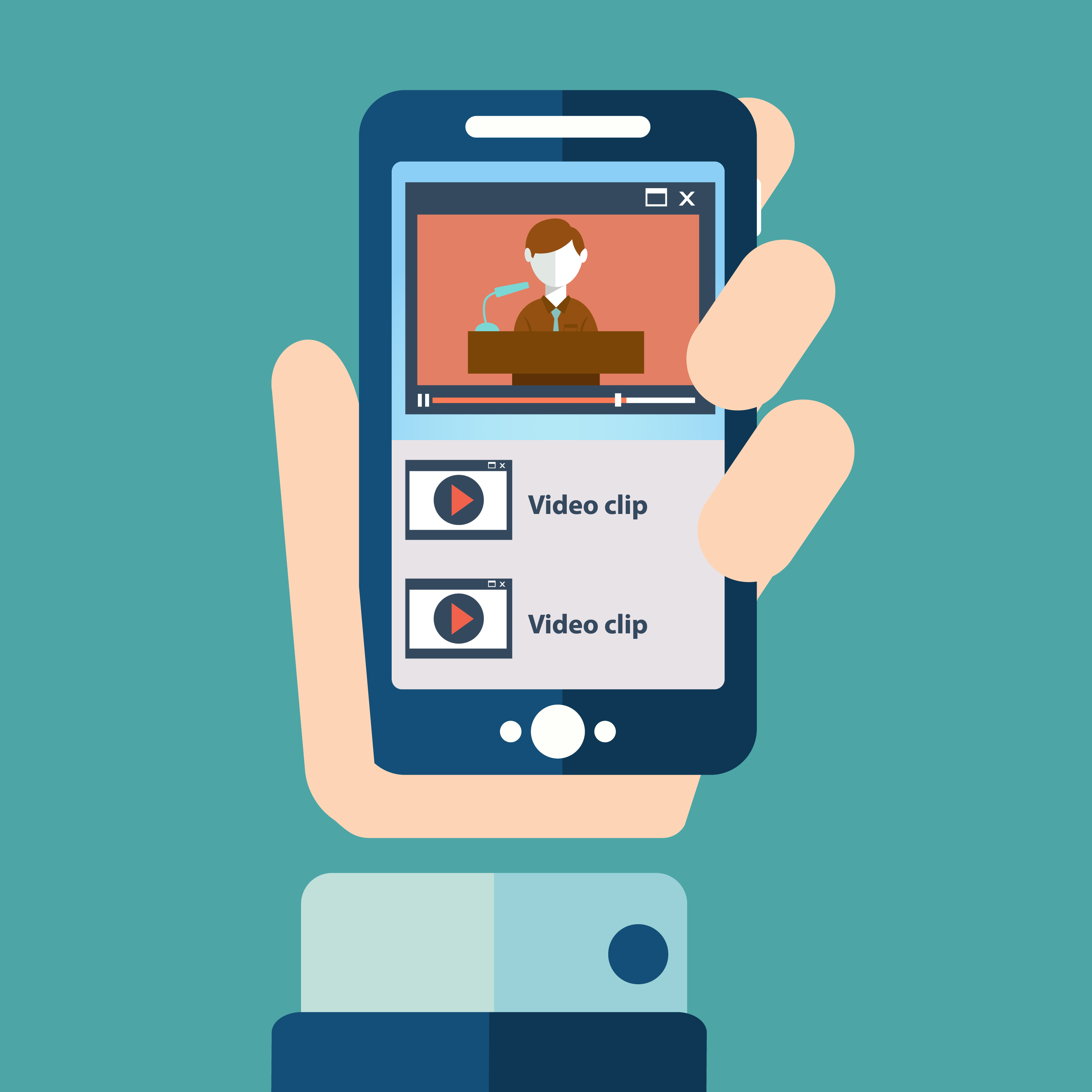 Individually, wearable technologies have countless applications and, in combination, the healthcare market research possibilities of wearable devices explodes. Without a crystal ball it’s impossible to be sure what will happen. Will Google Glass become as popular as smart phones? If so, would it then be possible to do large scale quantitative studies? Can we handle the data? What does the future hold?

Bumps in the road?

Wearable technologies are not without their detractors. For every person who sees a Brave New World of better health and greater engagement with the’internet of things’, there is another who sees a descent into a dystopian, 1984-type surveillance culture where the last shreds of privacy have been lost.

Such legitimate privacy concerns will inevitably form part of the debate around the use and control of the data from wearable technologies. In the US, tech giants have already clashed with regulators and lawmakers who want to ensure data from activity trackers and other health technologies is covered by existing privacy protections. However, privacy concerns are hardly new for market researchers, who are already experienced in securing the privacy of respondents. Like mobile, research using wearable devices will come with challenge but it is market researchers that are ideally placed to understand and overcome them.

With their vast potential, not least in the field of healthcare market research, there is little doubt that wearable technologies will soon be a reality for us all. 2015 is set to be a boom year with the release of the Apple Watch and the Will.i.am-fronted Puls Smartcuff, as well as the roll out of designer devices like Ralph Lauren’s Polo Tech smart shirt and Tommy Hilfiger’s solar-powered jackets to keep your devices topped up.

Yet, what may be in doubt is whether healthcare researchers are ready to take advantage of the benefits of these new technologies. Only time will tell.

For more information about the use of technology within healthcare market research, request a demo on our GKA Mobile platform: